SpongeBob, Teenage Mutant Ninja Turtles, MTV Unplugged and cult serial production - with this impressive back catalogue, the creative teams at Viacom International Media Networks have secured a firm place in the TV landscape. 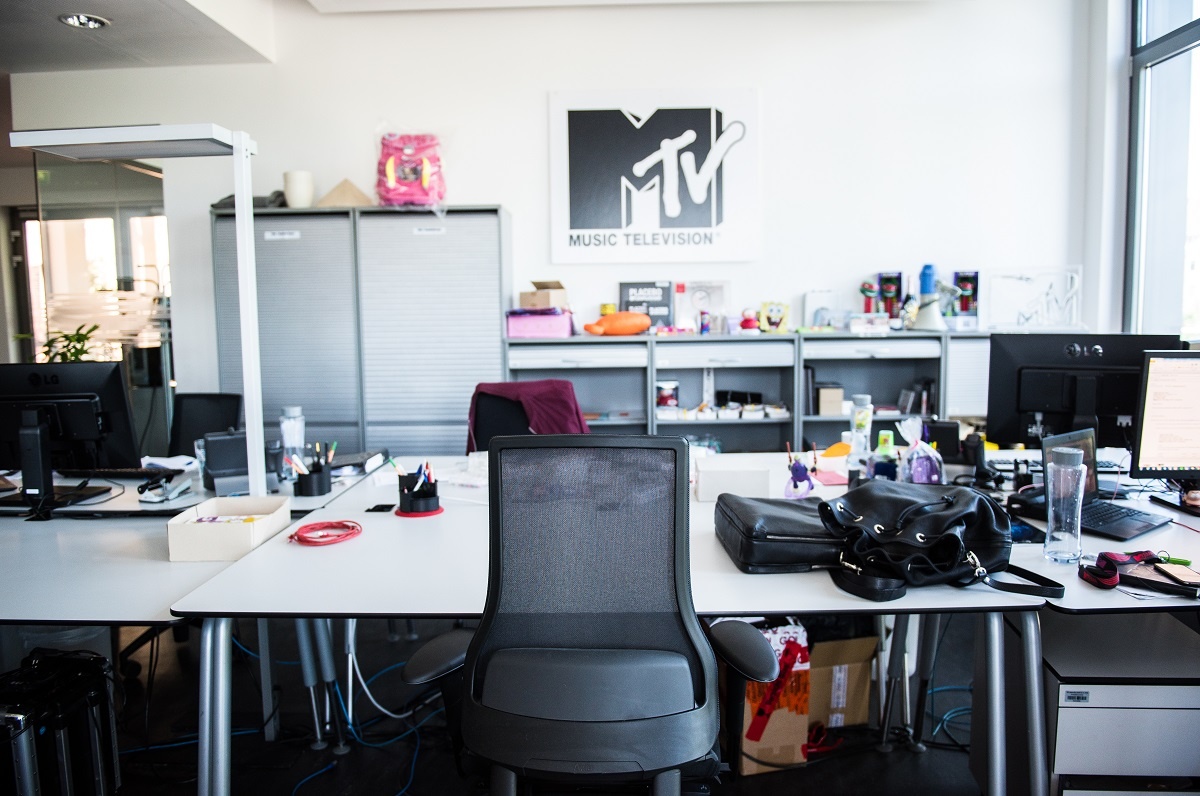 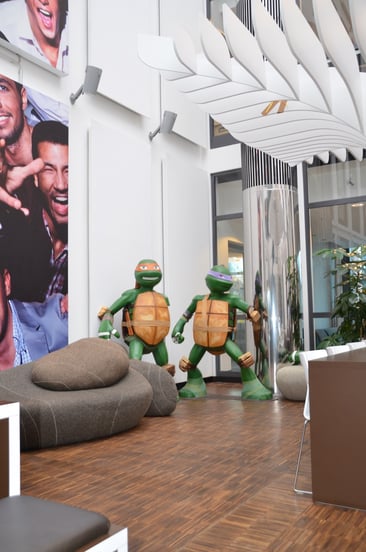 Now the health and wellbeing of their staff has also been secured after their Berlin headquarters adopt a fleet of office chairs designed by Flokk brand BMA. Fitted with Axia Smart Active, the chair itself gives you direct feedback by means of a vibration signal in the seat cushion and a personal App.

The global media company operates from its headquarters in Berlin for the German-speaking markets Germany, Switzerland and Austria.

The workforce has recently been pleased with their new office chairs. With the mesh backed BMA Axia 2.5 chair, the ergonomics factor has well and truly moved into the sacred halls of the music channel MTV.

With the new chairs, the young crew will always have their ‘seat fitness’ in mind. 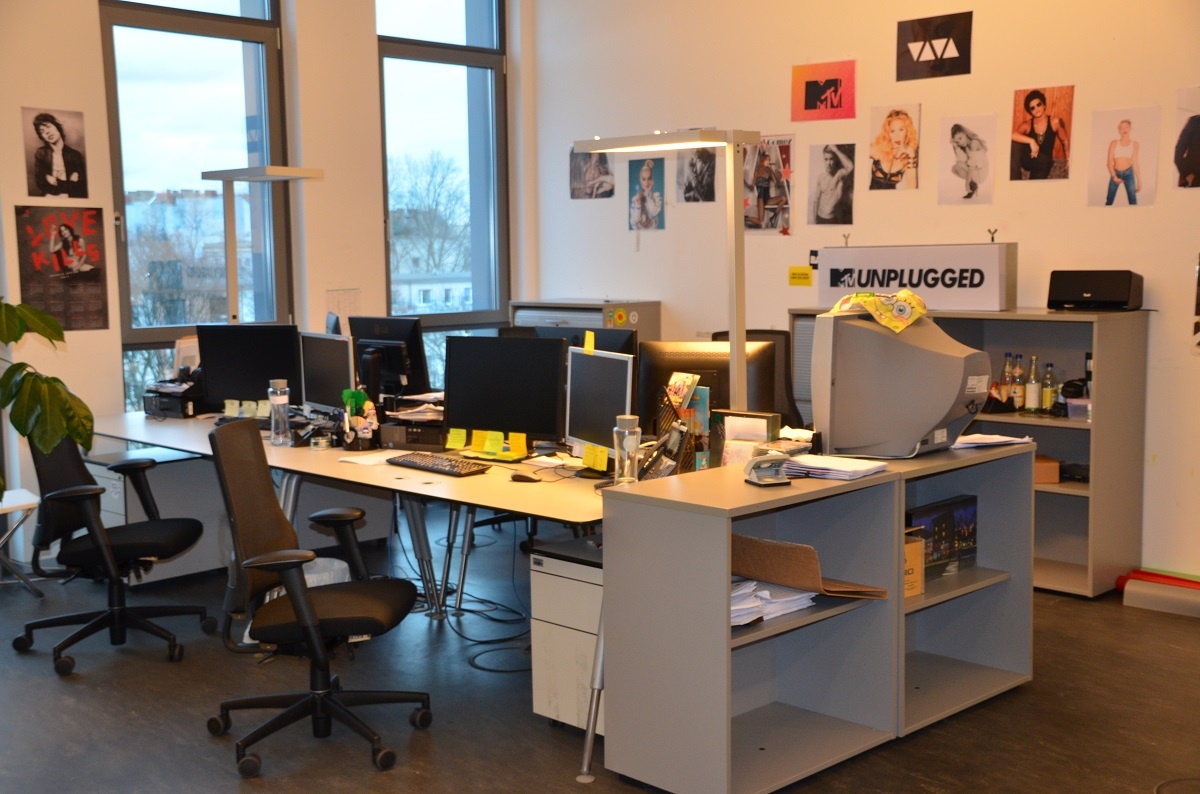 Built in sensors in the seat remind you to be more attentive in the workplace. And especially in creative professions, the balance of changing sitting positions and movement is important, but healthy sitting demonstrably supports the oxygen supply and thus keeps you awake and fit.

During a test phase, the BMA Axia 2.5 prevailed over its competitors and could be supplied by the Flokk partner Lindemann GmbH & Co. KG from Berlin. 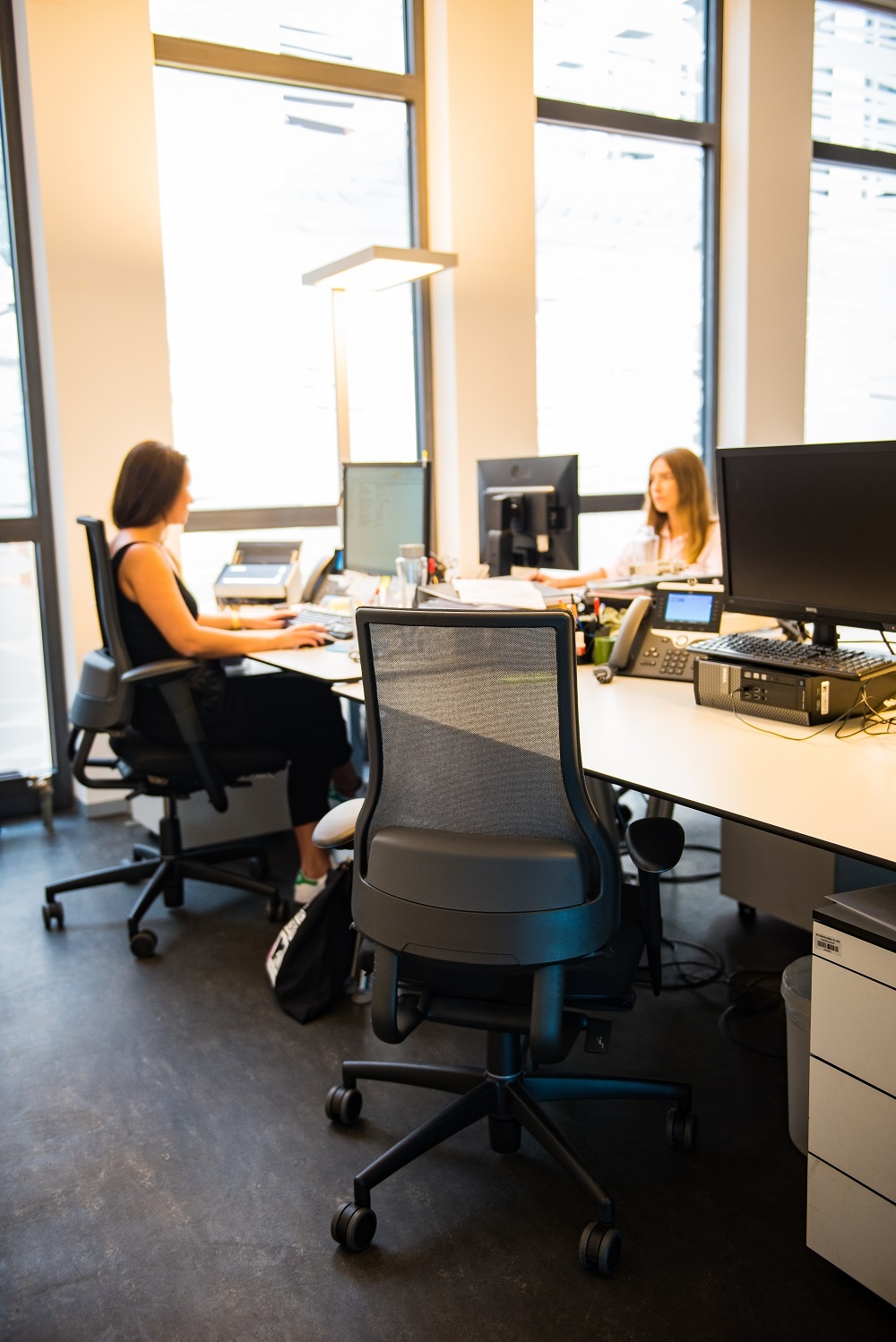